Hardly any other 20th century artistic trend can rival Art Deco in encapsulating the optimism and the spirit of the society of classical modernism. The focus is on sensuality, elegance, expressive colours and expensive materials – in short: it is the decorative elements that dominate, not any underlying formalised style. Anything is possible. Since a specific style is always a reflection of a specific time, it is not surprising that Art Deco is characterised instead by its ethos: an abstraction of style. 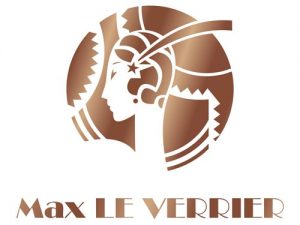 There can be no better example of this ethos than the life of one of its most famous proponents: Max Le Verrier. Born on January 29, 1891 in Paris, the capital of Art Deco, his life reflects the spirit of the time and the striving for independence that characterised his era. During World War I, he served as a pilot in a French bomber squadron. During the conflict he was captured and made a German prisoner of war in Münster, where he was given access to tools for sculpture. And thus the Parisian goldsmith’s son followed in his father’s footsteps in the fine arts.
It was no surprise then when in 1918 Le Verrier opened his own art studio, from where he devoted his life to his creative activity. It was here that he created his first works in terracotta and white bronze, as well as his famous statue “Pelican”. Using casting, chiselling and patina, Le Verrier cared for all aspects of production of his works completely unaided and by hand. To this day the Max Le Verrier Workshop is faithful to his standards. Each step is carried out by hand in the in-house atelier to ensure the authenticity and high quality of the objects produced.

Max Le Verrier’s entire life was characterised by his artistic drive. In the course of his work, the collection grew considerably. Animal figures, for which Le Verrier sought inspiration in zoos and circuses, were just as much a part of his portfolio as statuettes, male figures, dancers, lamps and bookends. Even the uncertain period of the German occupation and World War II could not stop his creativity. Even on his deathbed, 3 days before he died, he completed work on a sculpture of a panther – a popular Art Deco motif. Max Le Verrier died on June 6, 1973, at the age of 82, but his legacy is very much alive today. After his death, his son Jean-Paul took over the running of his father’s company. Since 1996, it has been continued into the third generation by his great-grandson Damien Blanchet Le Verrier. His enormous legacy is not just due to the great diversity and motifs of his work. His ability to harmonise modern with traditional gives his work a currency and timelessness that is still appreciated by connoisseurs and enthusiasts today. In this tradition, the Paris workshop still produces immortal treasures from Max Le Verrier’s legacy. Which brings us to one of his most ground-breaking and famous pieces. 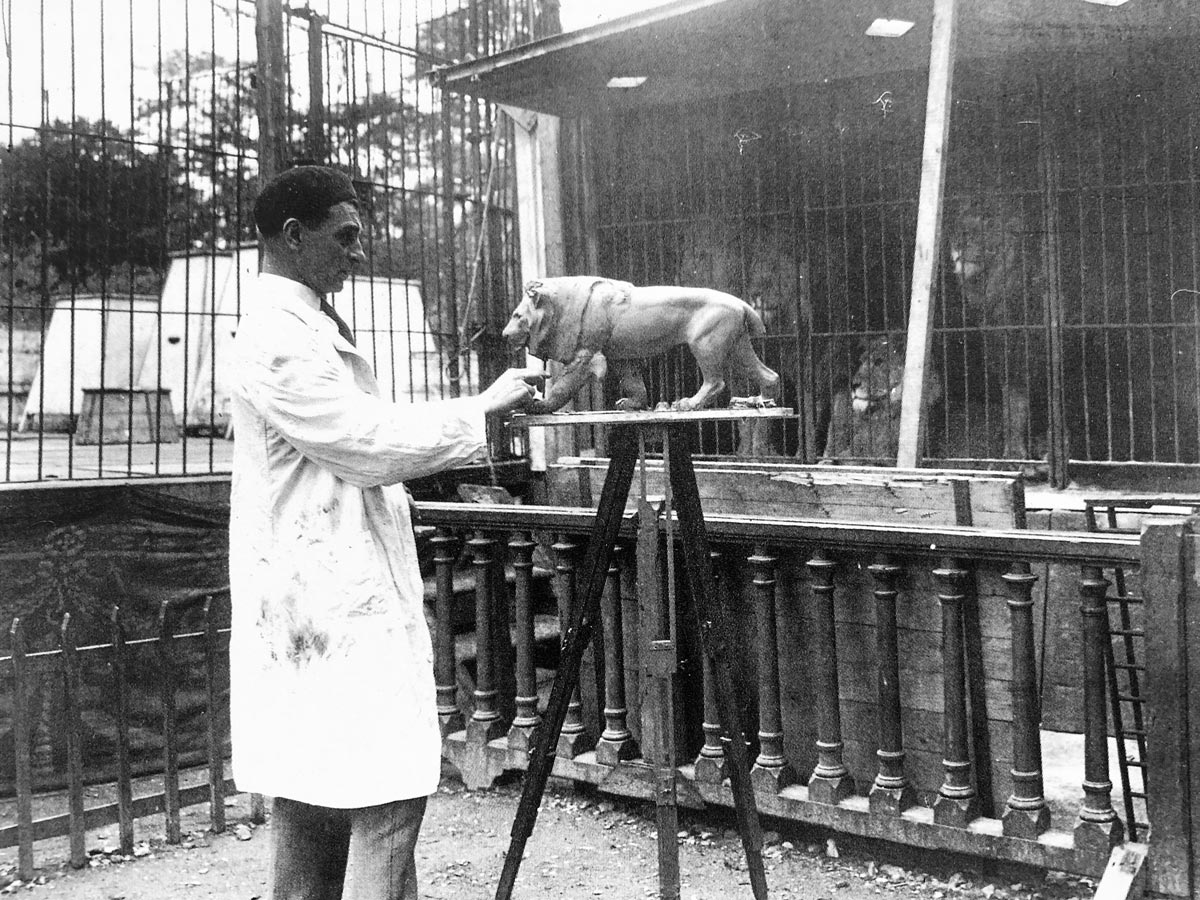 It was Le Verrier’s female figures, characterised by their lithe, athletic and symmetrical bodies, which made his name. His masterpiece is probably “Clarté”, created in 1928, a stylised female figure with an illuminated ball – a recurring motif in Max Le Verrier’s oeuvre. No fewer than three women were used as models for this piece: one for the head, one for the torso and one for the legs. For the latter, an African-American dancer who appeared in Josephine Baker’s shows was used. With her characteristic hairstyle and clear, simple lines, this statue reflects the Art Deco period like no other. It also shows the Max Le Verrier’s strong creative spirit. His work takes up the theme of the female nude in a very aesthetic and playful way. In fact, the pose and motif are reminiscent of Pandia, the ancient goddess of light in Greek mythology. Here, too, we can clearly discern Le Verrier’s gift of uniting traditional and modern. 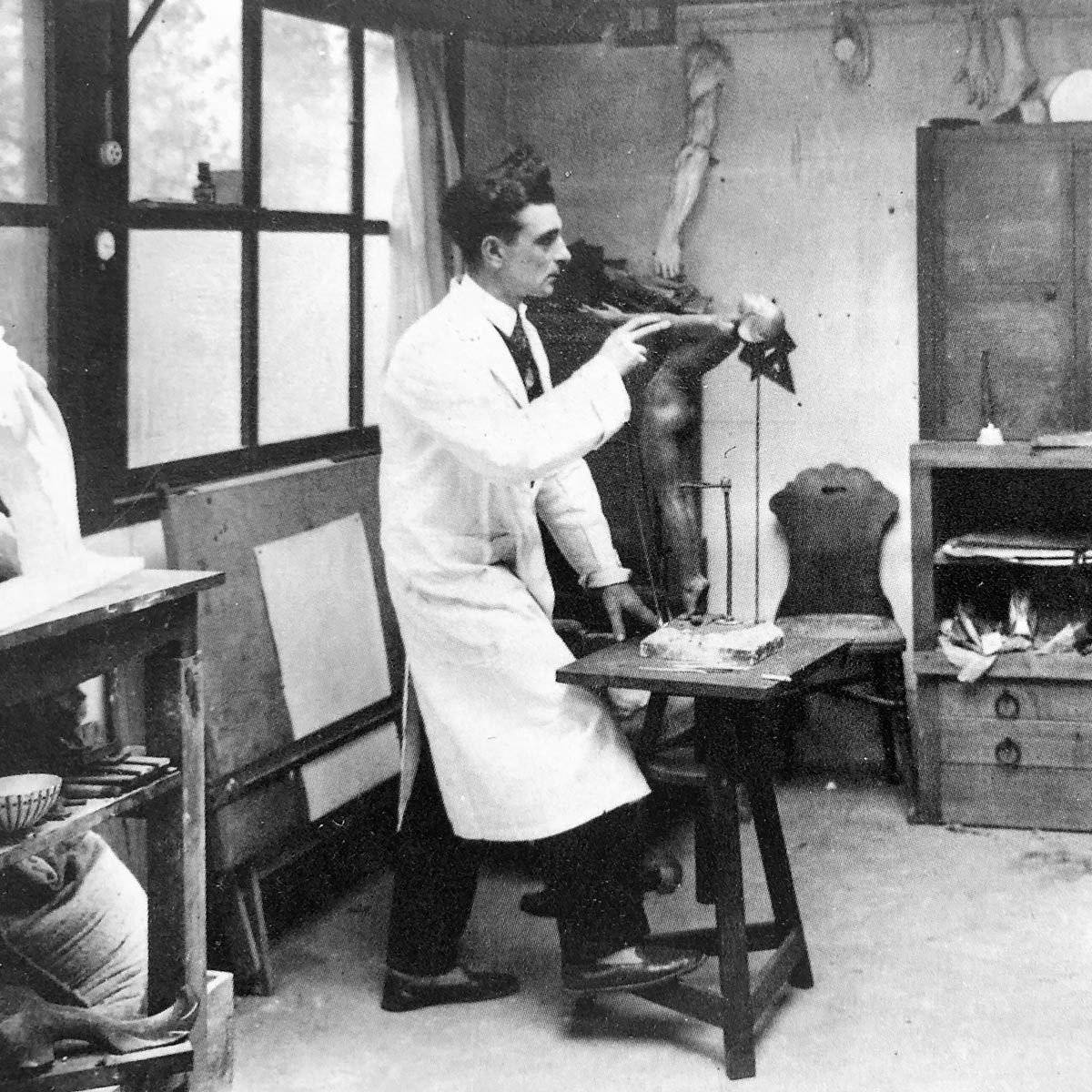 The Clarté statue has been shown at a number of important exhibitions, including “Lumieres” at the Georges-Pompidou Centre in Paris, the “Made in France” exhibition at the world-famous Harrods store in London and “De Main de Maitre” at the Grand Palais in Paris. Two copies adorn the Hotel Lutetia in Paris. “Clarté” is still just as popular as ever as a motif among connoisseurs. This piece is available in 4 sizes: an almost life-size bronze 1.70 metres high (CLARTÉ); another of 85 cm; as well as 2 smaller versions of 65 cm (LUMINA) and 38 cm (LUEUR LUMINEUSE, respectively). You can also admire and purchase Max Le Verrier’s “Clarté” as well as other pieces from this renowned artist in Art Déco 1925’s online showroom. Please come and take a look.